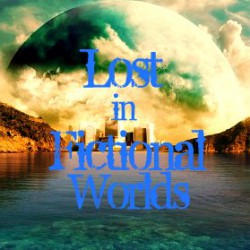 A YA (and occasionally Adult) book review blog run by a crazy Australian for those who like to meander through fictional wonderlands. 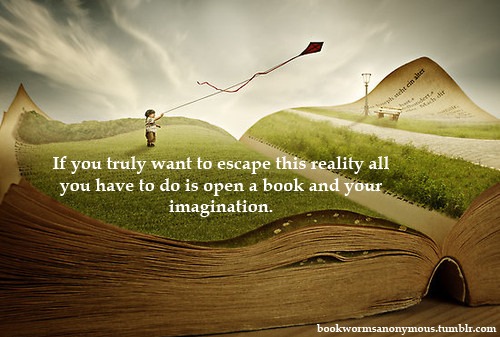 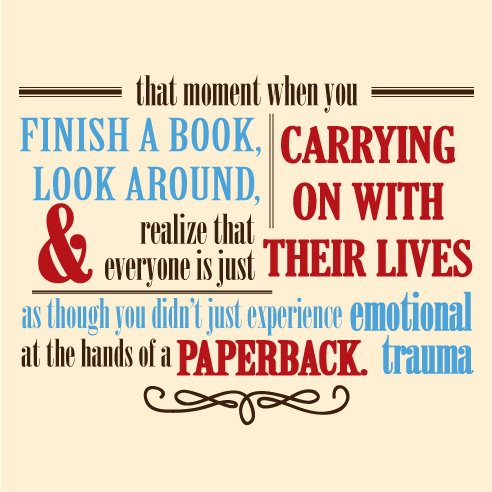 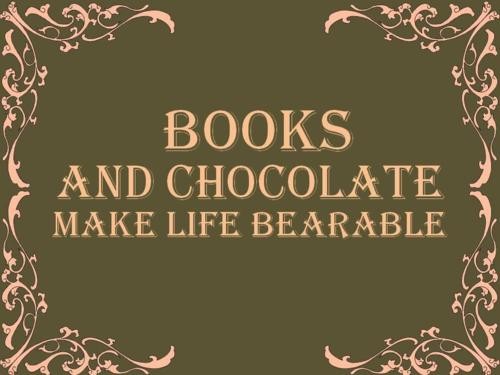 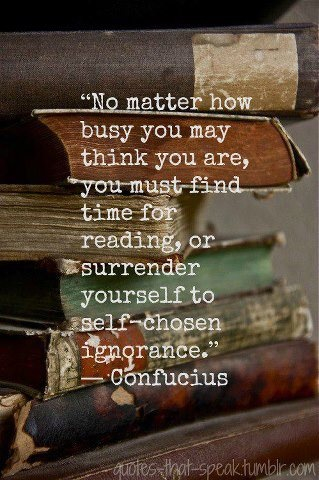 Time for reading - the essence of life 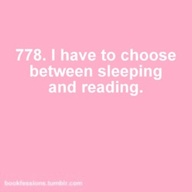 Review: He's So Not Worth It 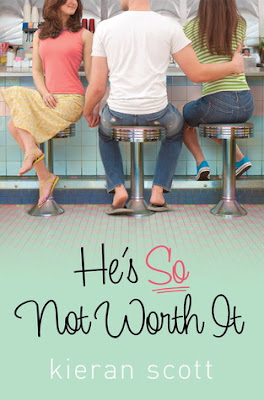 Ally Ryan, come on down to the Jersey Shore and forget your troubles!

Have you recently been humiliated in front of your friends and family at your former best friend's birthday party? Was your almost-boyfriend partly responsible for that humiliation by withholding some vital information about where your estranged father is? Did you come home to find said estranged father sitting on your stoop?

If so, then it sounds like you could use a vacation! The Jersey Shore is the place to be. Your mother may be living with her boyfriend of only a few months, but at least the stunt Shannen pulled has put some of your friends back in your court. Even so, you're still angry and what better way to get over Jake than to blow off some steam with local guy, Cooper. People will hardly recognize your new attitude, but the old one wasn't getting you anywhere, so who cares!

Jake Graydon, an exciting opportunity is waiting for you in the service industry!

Are your grades so low your parents have grounded you for the summer? Did the girl you really like unceremoniously leave you behind? Would you rather eat dirt than see your friends again? Then a job at the local coffee shop is just the ticket! Surprisingly, Ally's father is the new manager so you get to be reminded of her nearly every day. Maybe it's time to start flirting with your best friend's ex or even taking school a bit more seriously. Especially when you finally see Ally and she's hanging around with some loser and it couldn't be more clear that she is over you.

Have a great summer!

He's So Not Worth It picks up a few weeks after She's So Dead To Us, and it's a sequel that proves to be almost as good as the first novel. The character relationships are developed better, some new people are introduced, and there is a tonne of drama going on. All of which builds for great conflict and reading.

One of the concerns I had when starting this book was about the romance--how was Scott going to keep the tension when the two characters were seperated? Beautifully, apparently. Jake and Ally had flings with other people, but still thought about each other and what they could/should have said when they last interacted, etc, etc, and somehow it still made me

Then there were the times when I really just wanted to hit them because they did make some pretty stupid decisions. Well, Ally did this time (Jake made all the stupid mistakes in the first book, although there is that whole Chloe issue. Chloe herself has gone wild and made REALLY bad decisions). Rather than face what was happening with her parents (poor girl), she ran and met a group of locals who steal their beer, drink into oblivion and do more stupid things. And she gets involved with the dickhead Cooper, who is an arsehole for reasons I won't name here yet important for Allie's development of her character and relationship with Jake. I'm just so grateful the hilarious and witty Annie as around more in this book. She was one of the best parts.
Another of the best parts? THAT BLOODY CLIFFHANGER ENDING

I mean, I hated it because it just ended, but Scott just does them so well. In literally the last sentence she drops this massive bomb that just tears the world apart and leaves you hanging for the next one (which my library doesn't have!!)
Overall, this sequel was good, but not quite as good as the first book. The romance was maintained and developed, some awesome characters got more page time, and others made really stupid decisions. That was the most frustrating part of the book. As was the cliffhanger. I'm hoping the third and final book will end a bit happier. Hopefully. I NEED MY OTP TO BE TOGETHER OKAY. 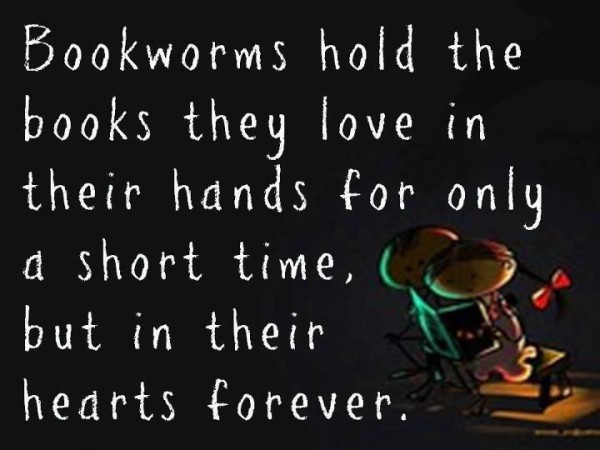 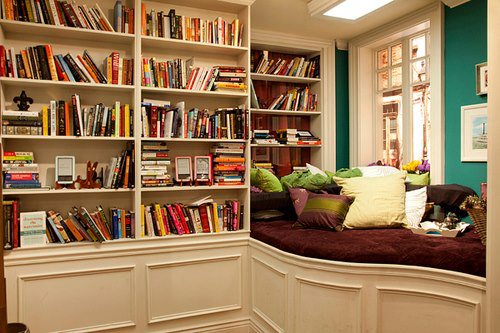 Who wants a reading Nook likes this ? 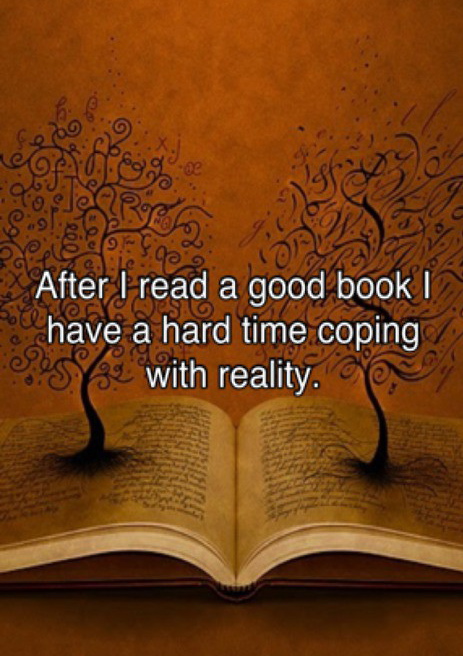 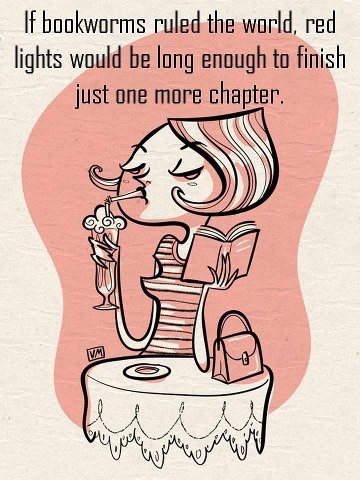 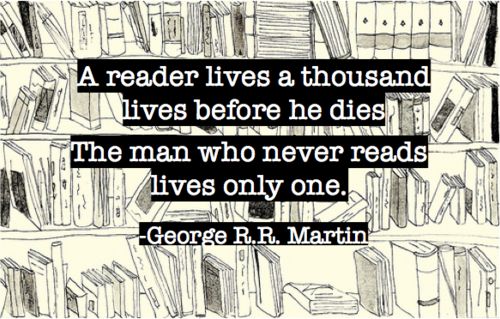 Reread Review: She's So Dead To US 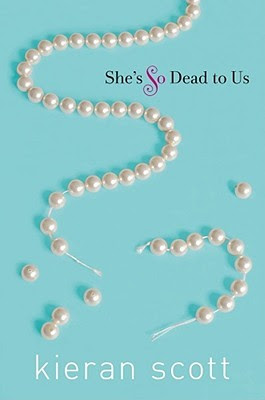 When having money is all that matters, what happens when you lose it all Perfect, picturesque Orchard Hill. It was the last thing Ally Ryan saw in the rear-view mirror as her mother drove them out of town and away from the shame of the scandal her father caused when his business deals left her family penniless and almost bankrupted all their friends - friends that liked having trust funds and new cars, and that didn't like constant reminders that they had been swindled. So it was adios, Orchard Hill. Thanks for nothing.

But now, two years later, just as Ally is starting to feel happy again, her mother has accepted a job back at the site of their downfall and that means that Ally is forced to face her old "friends" again. And as if dealing with past demons, and current grudges, wasn't enough things get even more confusing when Ally meets the handsome, wealthy and totally into her Jake Graydon, who just happens to live in Ally's old house and be part of the clique that she left behind… complicated much? Ally was hoping to have left all the drama in the past, but she's quickly discovering that some things just can't be forgotten.

I first read She's So Dead To Us a few years ago and pleasantly remember it as a pleasant, lighthearted read that I devoured in minimum sittings. Unfortunately, back then the sequel wasn't released and I'd borrowed this book from the library. So back it went, taking a piece of me with it. I would think of it every now and then, but never got around to looking it back up. Until now. And I'm so glad I did, because this reread lived up to my memories.
This more romantic, contemporary genre of YA is my not-so-guilty pleasure. I love the blooming romance that makes you feel all squishy on the inside as your OTP interacts--bickering, hanging out, trying to resist the oh-so-obvious sexual tension (much to our love and frustration). The relationship between Ally and Jake (if we can even call that yet--it's a really complicated one) is one of my all time favourites. They're both such great characters that are easy to identify with and compliment each other well. (more than) Half the time they're together I'm reaching out my imaginary hands and 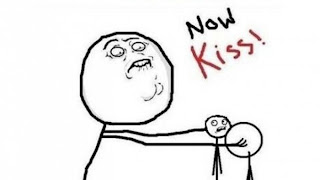 The other characters in this book are also great, and individual! Each has their own backstory that has shaped them, and their personality reflects that. I connected on some level with most of them, or at least felt empathy towards them--even the ones I wanted to cause pain to, like Shannen.
Pacing and plot wise, it's character driven, which normally means it slower and harder to keep my attention. But She's So Dead to Us manages to move very quickly and easily kept my attention. Its shorter length adds to the reading speed. I finished it (both times I read it) in less than a day total.
She's So Dead to Us is a novel I really need to buy soon, otherwise I'm going to be paying a lot of library fees. It's the type of 'pick up and read' novel I love to devour when I've had enough of my usual stuff. The wonderful and frustrating romance, small-ish size, and fast pacing are what appealed to me most. It's definitely a novel I'll reread again in the future. 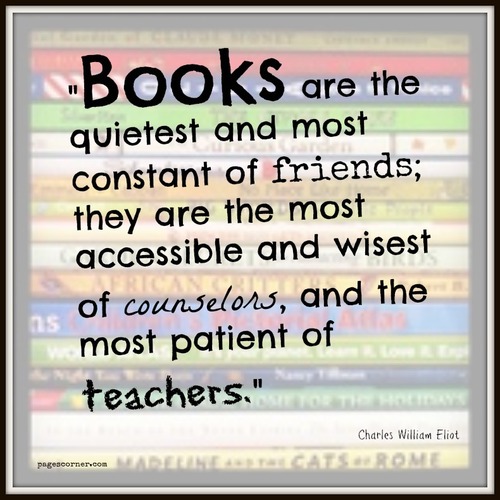 I have many many friends! 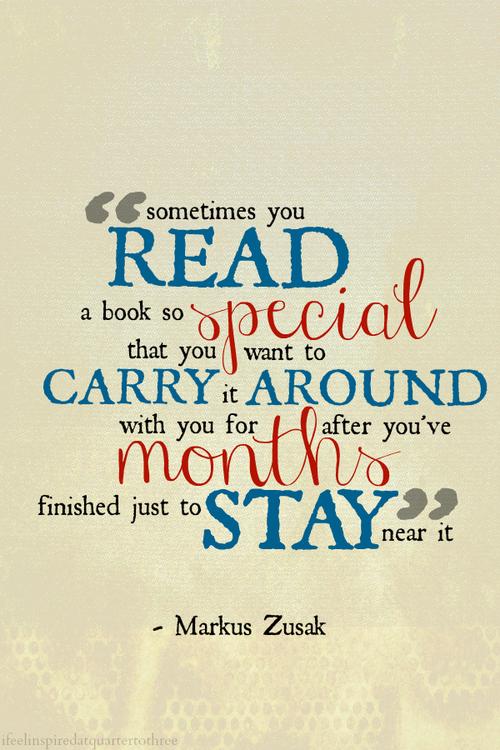 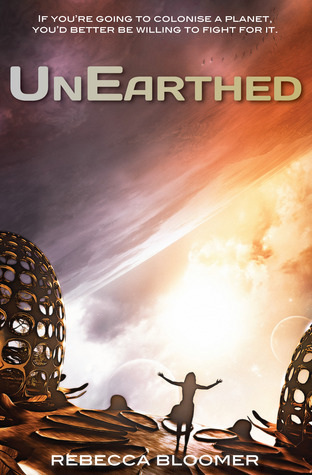 If you’re going to colonise a planet, you’d better be willing to fight for it.

Within Anphobos, there grows a new race. The first generation of humans never to set foot on Earth. They are pale skinned, large eyed and worship no god but science. They possess technological skills and processes Earth has refused to acknowledge. Until now…
“We are Martian. Your religion isn’t ours. Our god is Mars. Our religion is science. Anything we do in the service of Mars, is good. Make no mistake, Earth girl, we are both right and good.”
Fresh off Earth, Jodi Scarfield doesn’t really care for Mars or its politics. Still, accusations of treason will get a girl’s attention...

I think UnEarthed is actually the first book based on a Mars colony that I've ever read. And my impression? It was... okay. Not terrible, but not amazing. There were elements I liked and a lot of elements I was... indifferent about. It ended up just being a tolerable book which wasn't a chore to read, but I wasn't losing sleep because of either.
This feeling mainly stemmed from the average writing and my thoughts of the main character. The writing was tolerable. It was decent. But it couldn't compare to some of my favourite authors. It also wasn't very challenging to read, more suited to a younger audience than a brainy seventeen year old science nerd. A lot of the concepts introduced were intriguing, and could have been presented to me better with a higher level writing. And maybe more action-action scenes, with fast pacing and edge-of-your-seat suspense.
The main character, Jodi, was... okay. At the start of the novel I had a dislike for her character. I'm not sure why. And even though I came to like her a little more over the course of the book, I couldn't fully relate to her. Astrid, a secondary character, was my favourite. She was much easier to relate to, which may or may not have something to do with the fact that she studies the three sciences (like I did).
Another aspect I liked was how it showed political aspects and protesting. Particularly how even though it can be intended to be peaceful, having a group of volatile people in one area can go down the drown very quickly because of the actions of one/a small group who snap and resort to violence to get what they want. And then the peaceful part is completely covered up and the bad part inflated (or the entire thing completely suppressed  by the media and blah blah blah. This theme/topic is another I haven't seen addressed in novels before, and I was happy to stumble across it.
All in all, UnEarthed was a tolerable book. The writing wasn't anything special, and I didn't really care for the main character, but it presented concepts and topics I hadn't seen in YA before.
Rating: 2/5

Younger teenagers with an interest in sci-fi.

"I feel as if we are on a vessel moving inexorably toward some unseen destination. There is no one steering or tending the sails; only dark tides and currents carry us to their preordained destination."
quote Robin LaFevers Grave Mercy His Fair Assassin